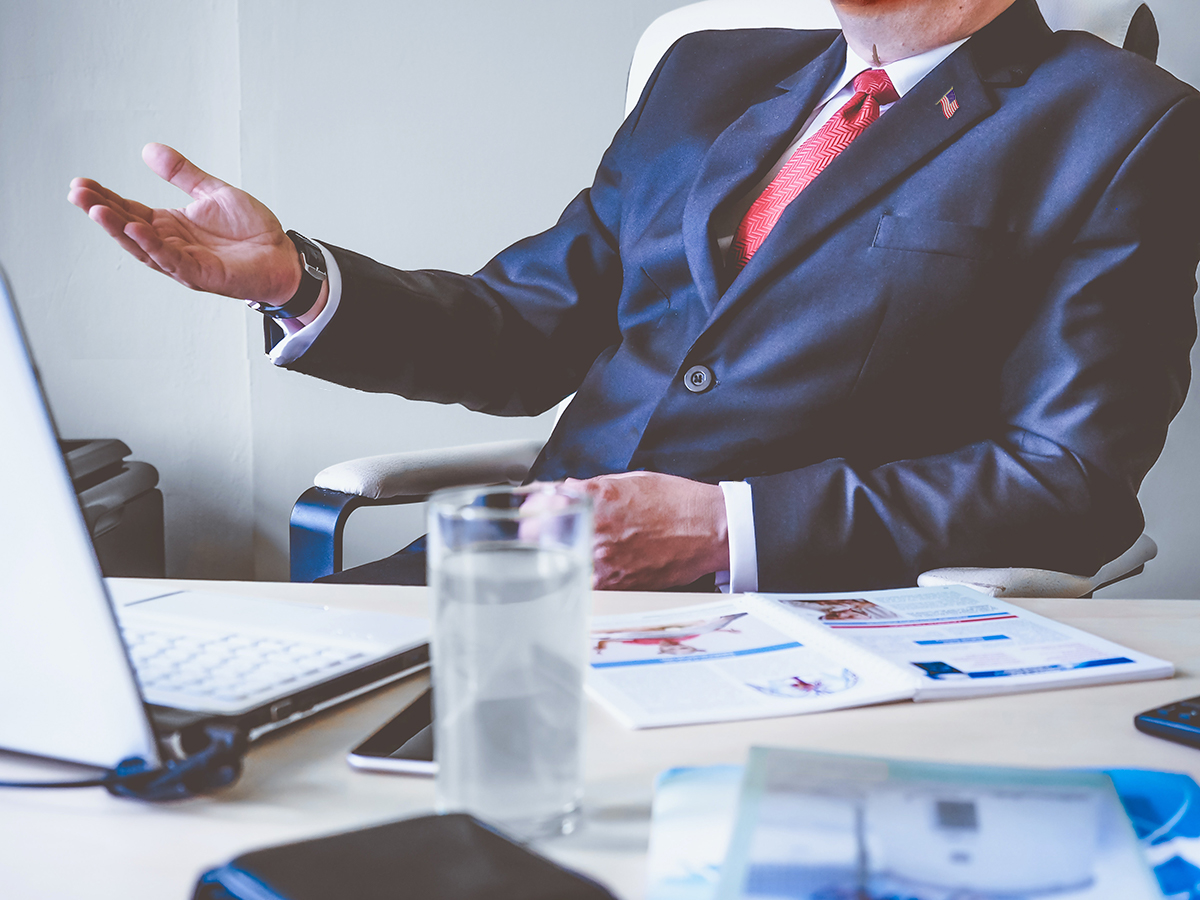 Beyond the Deadline: Governments Struggle with OS Upgrades

The deadline to move PC infrastructure has passed and many organizations have struggled to get upgrades to Windows done in time. Despite ambitious goals and promises to migrate their installed base to Windows 10, many are stuck with the job partially completed. In recent weeks we’ve seen governments struggle with OS upgrades. Germany, Austria, Ireland, the UK and other countries announced that they needed to purchase Microsoft’s extended support package. Microsoft has offered to extend support for Windows 7 with increasing payments per PC ($25/PC per year). This will also create a convenient windfall of revenues for an old operating system. Undoubtedly, the yearly increasing fee will force organizations to go to Windows 10 by sheer cost alone.

Microsoft’s deadline was very well known by organizations and the general public alike. Politicians and technologists had both warned about governments struggle with OS upgrades and the related organizational tasks. For example, in the state of Berlin (Germany), Deputy CIO Sabine Smentek expected a timely deployment; while Bernd Schloemer of the Liberal Party believed that time and resources would be insufficient to get it done.[i] A similar situation is found at UK’s departments of health (NHS). “Folks at ZDNet report that out of the 1.37 million devices used by the NHS at least 463,784 are still running Windows 7, which means the department is shedding tens of millions to keep all of those devices supported even for just one year.”[ii] In Ireland the country’s Health Service (HSE) said, “It has 46,000 Windows 7 computers still operating in the network, out of a total of 58,000 computers.”[iii]  It is safe to assume that the majority of government organizations are still partially running on Windows 7, and that most of these governments struggle with OS upgrades.

No matter how much we enjoy our mobile devices, PCs remain the supreme productivity tools for both businesses and consumers. There is no alternative to the PC. Of course we hear about virtual desktops and cloud computing, but we are still far from running our PCs in the cloud.

Deploying tens of thousands of PCs and moving the data, applications, and settings to new PCs is a definitive hurdle in a governments struggle with OS upgrades. Some move the task to the end user and take a giant hit in productivity, while others do a partial migration and copy the data. A small set will automate the transfer with modern tools — eliminating loss of productivity & data, and helping cut hours out of the normal process.

Laplink has done data transfer and migrations for over 35 years. Today we are still thriving and helping organizations take the manual process out of complex migrations. Our customers save 3-5 hours on average with PCmover Enterprise for every desktop deployed. Laplink can and will help any organization get the job done.

Tags: Software Industry
Back to Blog

A new vulnerability affecting Internet Explorer 6 through 11 users was discovered just this past...
Read More

A government agency in Australia was seeking to improve processes and reduce costs for hardware...
Read More