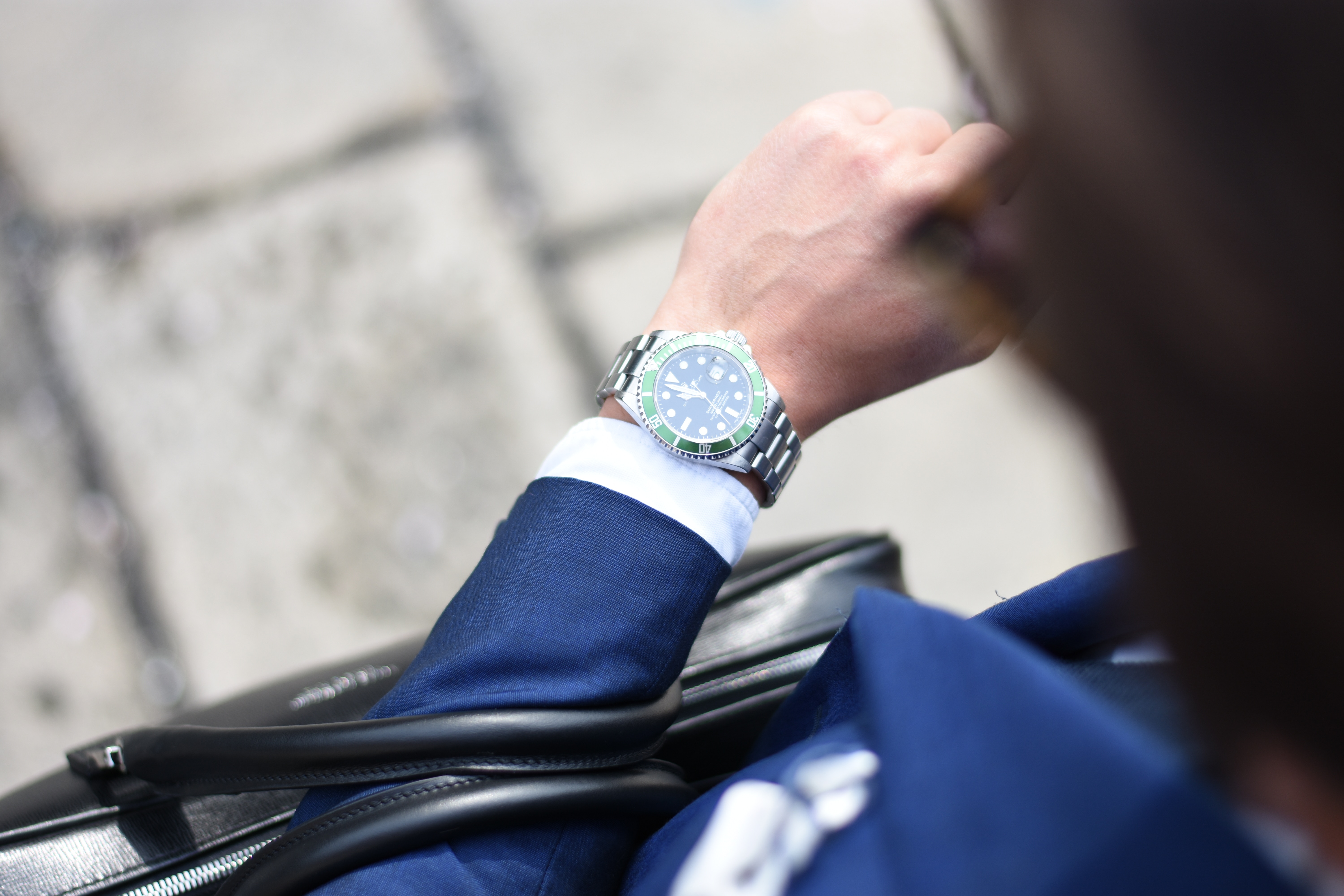 Still on Windows 7? You may pay more than just taxes….

It’s the most wonderful time of the year. No, not the holidays, tax season. For accountants, this season is full of long nights, high-stress and deadlines. For the average American, you’re either passing things off to your trusted accountant or working with a tax software to do it yourself. With the recent end of Windows 7 support, the element of security becomes extremely heightened – especially around this time of year.

Risks of attack on Windows 7

IT and cybersecurity professionals know that tax season is synonymous with breach season. Those that are looking to file their taxes on their own without an accountant are exposing themselves to unsecure cyber conditions. Even with the help of an accountant, there is still the risk that information is being processed on unsecured networks.

There are several ways that cybercriminals infiltrate and wreak havoc during tax season. Most commonly, cyber criminals can compromise employees’ sensitive information and, among other things, file fraudulent tax returns. In 2017, Tamara Powell, then acting director of the IRS Return Integrity Compliance Services, indicated that during 2017 the number of organizations hit by a cyber-attack rose greatly. Even before Windows 7 reached it’s end of service, it was twice as likely to be infected than Windows 10.

It is imperative to keep software up to date as it is one of the most effective ways of keeping your networks and devices secure. By delaying migration from Windows 7, individuals are opening themselves up to a floodgate of potential cyber-attacks that could have serious financial impacts during this crucial time of year. In the case of computers still operating on Windows 7 – or any expired program—there is an increased risk of spreading malware. This is because it is no longer receiving regular security updates and patches. Additionally, Windows 7 security risks will also increase due to user interaction no longer being required for access. This means that if you are still running Windows 7 your computer can be easily exploited by hackers through the software.

There are several misconceptions that PC owners have when continuing to run outdated software on their computers while conducting data-sensitive business like filing their taxes. One of the biggest is the misconception that their antivirus software will cover the necessary protection against potential hackers. This is simply not true. Windows 7 security risks will still be present with or without the use of antivirus software. As cybersecurity grows more complex, using antivirus as your standalone security infrastructure is not enough. Antivirus software can detect viruses based on signatures, but it cannot detect new variants. Therefore, a cyberthreat can easily move past your first line of defense without any complications.

Another element to note here for accounting firms regarding security is the need to be wary of interfacing with customers who are using outdated — and therefore vulnerable — PCs. It’s a 2-way street that can’t be taken lightly, especially during this time of year.

While there are options for those choosing to hold off on Windows 7 migration, there are undoubtedly security concerns that can have a grave impact during tax season. We understand that the move from Windows 7 may seem daunting, but Laplink’s PCmover can save significant time and cost and allow for a painless migration process. Tax season can already be stressful and inconvenient enough. When April 17th comes around, no one likes having to pay their taxes. But not migrating their operating system to remain Still on Windows 7? You may pay more than just taxes if you’re not careful.

Tags: Software Industry
Back to Blog

Before every Windows release there are articles about the reluctance of business user to adopt the...
Read More

Microsoft released information about the seven versions of Windows 10 it will offer in a blog post...
Read More