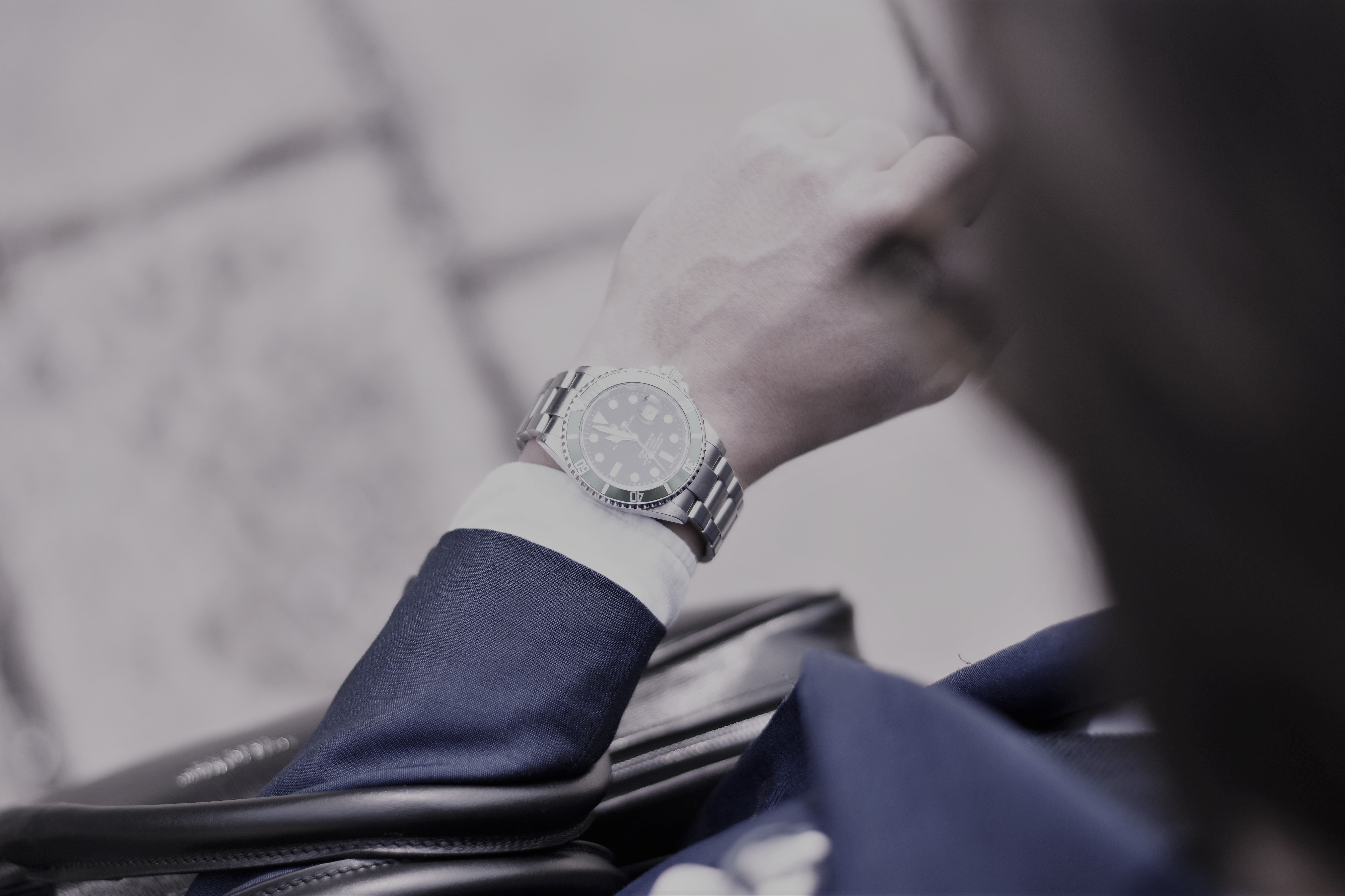 Windows 7 Support: The End is Near…Kind of.

The final countdown is on for Windows 7 End of Support. With a “D-Day” of January 14, enterprises and consumers alike are looking into next steps for their IT departments and personal PCs that make the most sense for their individual needs and resources. It’s clear that there is no “one-size-fits-all-approach” for adapting to the end of Windows 7 support. While some are looking for the best data migration options, others are weighing the pros, cons, and best strategies for remaining on Windows 7.

There are many reasons why enterprises and consumers are hesitant to migrate from Windows 7 to Windows 10. First and foremost, Windows 7 just works. It’s a great operating system which leads people to believe, “if it ain’t broke, why fix it?” It can also feel like a cumbersome task, for even experienced enterprise IT departments, to think about having to migrate years’ worth of data. We all have immense amounts of data on our computers. In fact, we have so much that it’s almost impossible to identify and locate where every piece of data resides – especially when it comes to custom folders and settings.

So, what are the options?

For those that are weighing the pros and cons of remaining on Windows 7 once support ends, Microsoft will be offering to keep Windows 7 support fully patched for security issues. However, it will only provide those updates to users who have paid for Extended Security Updates (ESU) and this option is only available to users running Windows 7 Professional or Enterprise. In the first year, users will be charged $25 per device, per month. In the second year, it increases to $50 per device. By year three, monthly costs inflate to $100 per device. For a company that has 1,000 devices, this translates to $175,000 in fees over a three-year period. Some may say this greatly outweighs the expense of new PCs.

Unfortunately, for home users, this expensive support option isn’t even available. Therefore, any new security threat will mean an expanded risk issue for home users.  According to the 2019 Identity Fraud Study from Javelin Strategy & Research, while the number of consumers who were victims of identity fraud fell to 14.4 million in 2018, down from a record high of 16.7 million in 2017,  identity fraud victims in 2018 bore a heavier financial burden. 3.3 million people were responsible for some of the liability of the fraud committed against them, nearly three times as many as in 2016. These numbers are still staggering. They validate that it’s not IF you’re impacted by a security threat, but WHEN. There are so many cyber security risks rampant in everyday life that are out of our personal control. Why not take precautions when we can?

You Can’t Hold On Forever

This is not to say that there aren’t options when it comes to extending the life of your Windows 7 operating system, with Windows 7 support. For example, a small percentage of enterprises could temporarily consider moving to virtual desktops to allow more time for their migration to Windows 10. Such a move will bring additional costs from ESU’s and increased cloud consumption. This is more of a temporary solution and most organizations will eventually move to Windows 10, which calls for a well-planned and automated migration process.

At the end of the day, enterprises, nor consumers, can hold on to Windows 7 support forever, regardless of how beloved the OS may be. Therefore, implementing resources and tools that can ease the migration process is paramount.  By utilizing PC migration software that automates various types of data migration including moving to virtual desktops, traditional PC to PC migrations, and profile migrations from Active Directory to Azure Active Directory, organizations can ensure a cost-effective and automated migration to Windows 10 in 2020; while small businesses and consumers can ensure a simple and painless migration process.

In an effort to ease the transition and lower the risk of PC migration, Laplink has developed a Windows 7 Migration Kit. It includes specially priced services and support designed to help companies migrate while providing protection and support as they complete the process. Learn more by visiting Windows7MigrationKit.com. The limited-time offers begin January 14, 2020.

Tags: Windows 7 End of Support, Windows 7
Back to Blog
Published by

Counting Patches: A Look at Windows 7 Since End of Support

January 14, 2020: Windows 7 End of Support With the events of this year, January seems more like a...
Read More

Windows 7 End of Support = It's Always Messy! Don't Wait 'til it's Too Late.

If you know anything about Laplink, you understand that we’ve been around for a long, LONG time. ...
Read More