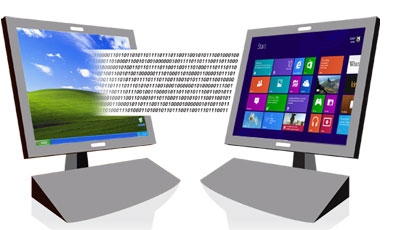 Scenario 1: Migrate to a New Machine

Scenario 3: Recover directly from a hard drive or VHD

The first scenario is the most common scenario where you deploy to a new PC and replace an existing desktop, moving the data, settings and applications from the old to the new PC through the network. Some companies prefer a USB cable to reduce the traffic on the network or for offline migrations.

You can watch a PCmover tutorial video here.

In our next post, we will talk about PCmover’s second supported migration scenario.

How to migrate PC to PC

If there’s one thing that every person can agree on it’s that there is usually not enough time in...
Read More