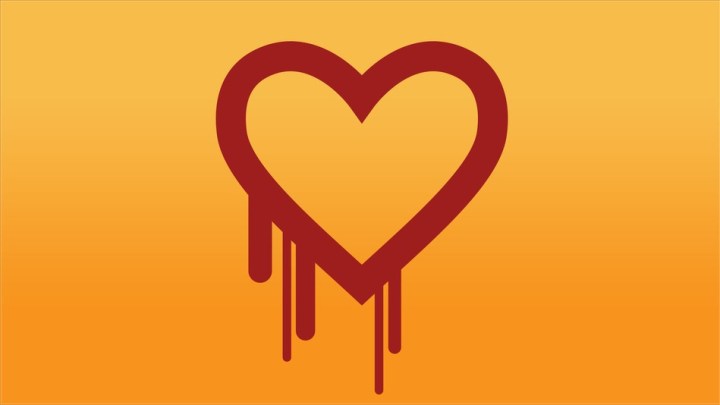 The Heartbleed Bug: A Note from Laplink

The OpenSSL project team announced a serious security vulnerability, known now as the Heartbleed bug, on April 7th. We wanted to officially address concerns about purchasing products from Laplink online.

All purchases made through our secure 128-bit encrypted chatroom or online store are completely safe! While our security hasn’t been compromised by Heartbleed, we are actively monitoring our system to ensure that your personal information remains secure at all times.

What is Heartbleed?
Heartbleed is a software bug in the OpenSSL software library. OpenSSL is a popular choice for providing a secure connection between you and web servers, mail servers, and VPNs. Heartbleed exploits this vulnerability by leaking random chunks of memory to a potential attacker. These leaks can contain sensitive information like credit card numbers, passwords, or private keys of your SSL certificates.

Heartbleed was first introduced on March 14, 2012 and was fixed on April 7, 2014. Since the bug existed for almost two years before being discovered, affected sites could have leaked personal information to potential attackers who were already aware of the bug.

What does this mean for Laplink?
Laplink takes your privacy seriously. When Heartbleed was announced on April 7, Laplink immediately checked all systems for any trace of the Heartbleed bug. All of Laplink’s SSL-secured systems are currently, and always have been, safe.

How does this affect me?
This all means that your personal information with Laplink has always been safe. No sensitive customer information has been leaked to potential attackers – even those who were aware of the bug before it was detected and announced on April 7.

What about other websites?
If you are worried about your personal banking accounts, email accounts, or other frequently used websites, you can use this Heartbleed Checker created by LastPass. If a website you use is or has been affected, it is recommended that you change your password immediately.

Why Are PC Sales Slow? Laplink Has the Answer! - Laplink's Technology Blog

There’s no denying end-user demand for PCs has fallen in recent years. Laplink has continued to...
Read More

Cyber Security Month: The Dangers of Malware and How to Stay Protected - Laplink's Technology Blog

As if right on cue for Cyber Security Month, a new malware named “CryptoLocker” has been hitting...
Read More