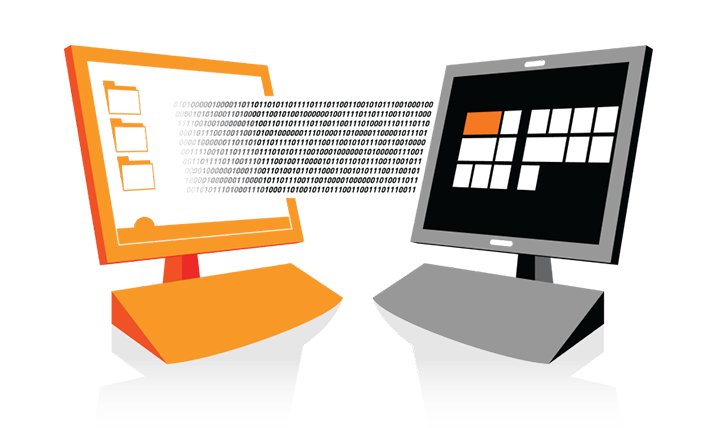 Why Are PC Sales Slow? Laplink Has the Answer!

There’s no denying end-user demand for PCs has fallen in recent years. Laplink has continued to research and identify the top issues that result in delaying purchases of PCS. While analysts claim “the PC is dead,” hundreds of millions of PCs are still being sold each year. So why is demand down?

IDC estimates that just over 300 million PC will be shipped by the end of 2013, a 10.1% drop in total computer sales from 2012. However, IDC and other analysts expect the decline in PC sales has nearly run its course, with a very slight decline predicted in 2014. When discussing its most recent quarterly financial report, Intel’s CFO Stacy Smith said that the market for personal computers may be close to bottoming out. Several other PC manufacturers and suppliers have made similar statements recently. And just this week, Deutsche Bank added Intel to its short-term buy list, noting improving PC demand. IDC has also reported that PC usage is higher than tablets or phones, relied upon most for productivity.

Over the past 10 years, Laplink has surveyed PC buyers to identify what would accelerate their purchase, while reviewing similar data from other industry leaders. All conclusions have been the same: in 2013, given a specific level of demand, potential PC buyers have deferred purchase due to the cost of a new PC and due to concerns about migrating their new PC—the same concerns seen in every similar survey performed over the past 10 years. 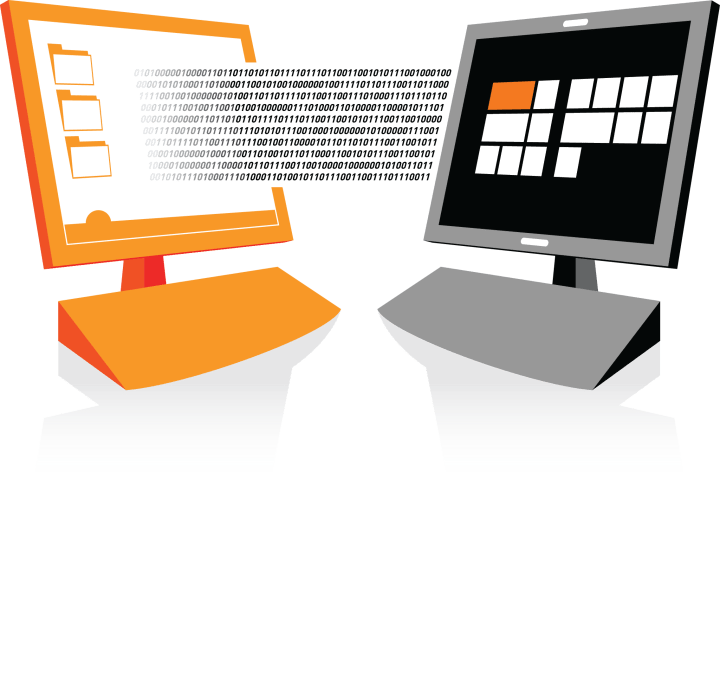 Laplink addresses one of these issues head-on. Millions of PC buyers worry about how to move everything from an old PC to a new one, causing them to hold off on the new PC altogether. With PCmover, Laplink provides the solution.

PCmover is the only software that transfers all selected files, personalized settings, and applications installed and ready to use onto a new PC. Now that Windows Easy Transfer has been deprecated for Windows 8.1, PCmover is the only migration solution that provides full compatibility with Windows 8.1, including the ability to perform a migration to a new PC using an Easy Transfer Cable.

PCmover is super user-friendly and makes the process of setting up a new PC simple, using a step-by-step wizard that allows you to easily customize your migration process, regardless of technical skill. PCmover also comes with 24/7 Free Transfer Assistance, giving you the help of a certified PC migration expert over the phone or remotely—all for FREE!

Nearly 1 in 3 PC buyers who used PCmover to set up their new PC told us they would have bought that PC sooner if they had known about PCmover ahead of time. Don’t wait! Click here to download PCmover today and save 20% with this special blog offer for the next two weeks.

See which version of PCmover is right for you here.

Microsoft created a giant migraine headache for consumers when they decided not to offer a direct...
Read More

In honor of our family, friends, and those who have served in the Armed Forces, Laplink would like...
Read More