Windows 8 – Ramping Up for Another Beta Candidate

Here at Laplink we love new technology. As a software company it’s in our blood to be on the hunt for interesting or impactful developments in the tech world. And as a Gold-Certified partner of Microsoft, much of the software we create helps to better the experience users and businesses have with Microsoft products. Because of these two points we are very excited about Windows 8 and what it will mean to consumer’s world-wide. And if Windows 8 is doing anything, it’s generating some impactful discussion. Just check out this recent developer’s blog post regarding some recent UI changes. It’s more of a short-novel than a blog post, but interesting none-the-less. 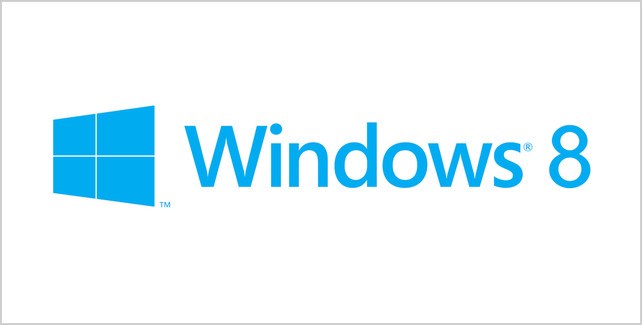 We’re certainly getting closer to the rumored October release of Windows 8 (though nothing has been officially announced). In the next few weeks there is expected to be much more discussion regarding the final version and remaining beta candidates of Microsoft’s newest OS. Back in April we were told that the Windows 8 Release Preview would be landing in early June, and it just so happens that on June 6th Microsoft’s Steven Guggenheimer will be delivering a keynote address at Computex TAIPEI. Hopefully it will be here that we get a good preview or even a release announcement for the Release Preview of Windows 8.

Because Windows 8 is still being tweaked in its current form, talking about definite features is a little outside of our comfort zone. There are a lot of cool new features that Microsoft has been touting, and many of them are sure to be in the final release, but like the UI discussion linked above shows us that everything is subject to change.

We’ve talked about Windows 8 in the past. And with all the changes & ramped-up discussion lately we thought it would be a good idea to point out Laplink’s own tool that you can use with Windows 8 right now!

The PCmover Windows 8 Beta Assistant is available for all you testers out there that want to give Microsoft’s next OS a run for its money. This free tool is compatible with all of the beta builds of Windows 8 so the upcoming next beta versions are right in this software’s wheelhouse. The source PC must be running Windows 7 or 8 (64-bit) and the new PC must be running Windows 8 (64-bit); either or both PCs can be physical or virtual machines. With PCmover Windows 8 Beta Assistant you can undertake as many transfers as you want of programs, settings and files while making sure that everything you currently run is up-to-par with Windows 8 at this time. This is the friendliest way to try out Windows 8 before its release!

Tags: Uncategorized
Back to Blog

Microsoft users upgrading to Windows 8.1 were in for a big shock when they opened their trusty...
Read More

With end of Windows® XP support just around the corner, an exciting announcement was revealed on ...
Read More

Windows XP end-of-life is just around the corner, and recent extensions for Microsoft’s...
Read More